Under the influence of the "Made in China 2025" strategy and the "Industry 4.0" trend, the manufacturing industry has accelerated into a wave of transformation and upgrading. Over the past year, new trends have emerged in the industrial automation industry. Industry 4.0, intelligent manufacturing as the central topic of the industry has become a hot topic, the new generation of information technology Internet of Things, big data, cloud computing and other technologies are deeply integrated with traditional equipment, and gave birth to a huge market opportunity and a new business model.
Industry experts believe that the industrial 4.0 innovation model guided by the integration of operational technology (OT) and information technology (IT) will bring about a dramatic increase in production efficiency. Some manufacturing enterprises have begun to take action to increase investment in information and intelligence, through the new automation technology and equipment to upgrade enterprises. Benefit. So, what concepts will be the focus of attention in the new trend? For this reason, OFweek Industrial Control Network carefully screened out the 10 most popular keywords in this year's industrial control industry through the comprehensive analysis of the year-round data, in order to provide readers.
1. industry 4 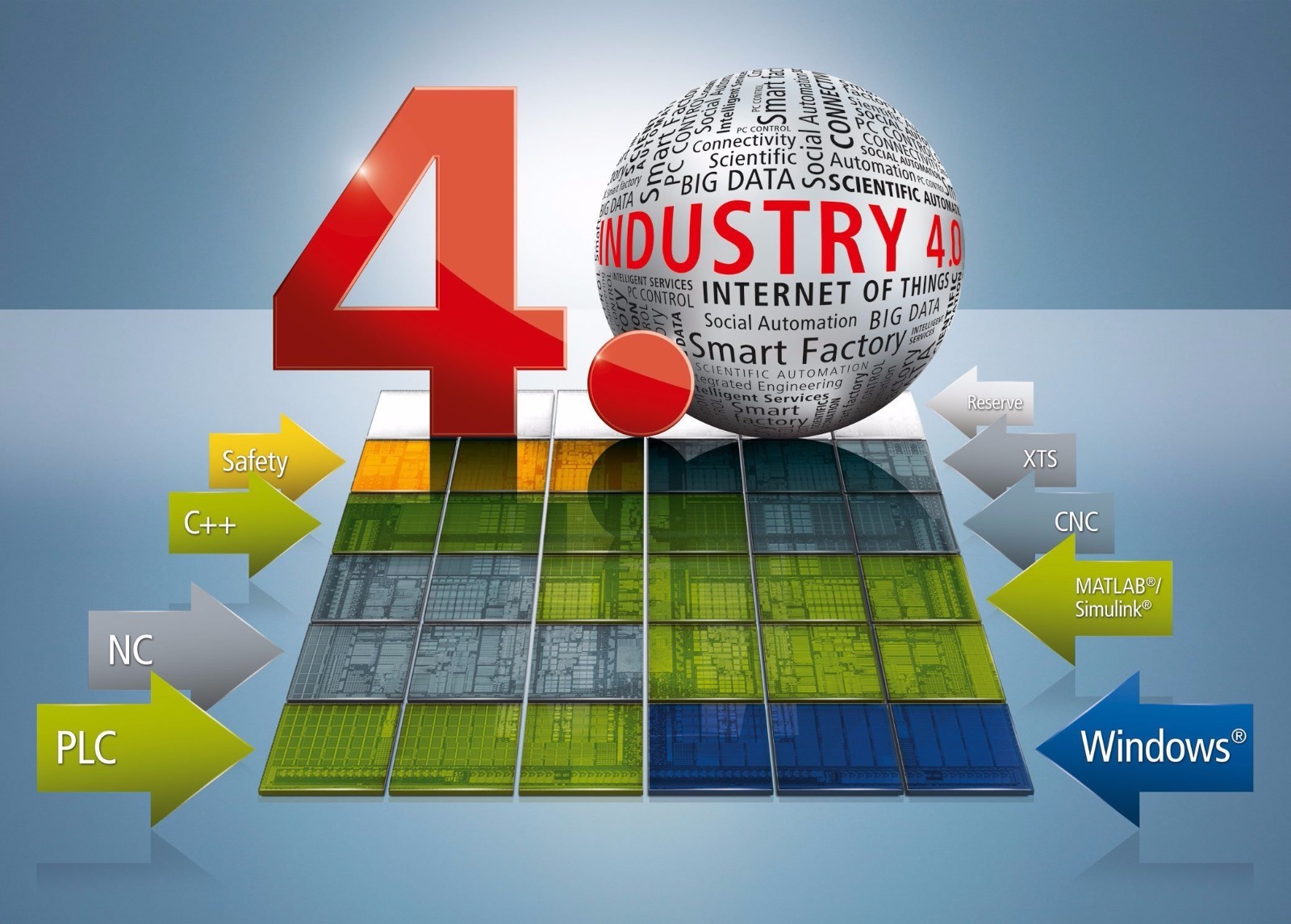 Industry 4.0 (the fourth generation industry) refers to the use of information physics system (CPS) to connect equipment, products and people in production, from product design, material supply to production, manufacturing, sales and use, the entire process to achieve transparent information visualization effect, to achieve the production process of intelligent management. The German government proposed industrial 4 to enhance the level of intelligence in manufacturing industry. Its core technologies include information physics system (CPS), cloud computing, large data analysis, (IT) system security, augmented manufacturing / 3D printing, augmented reality (HMI), robot / humanoid robot (HMI) and many other technologies.
In 2017, industrial 4 became more and more popular in China. Shenzhen Defulai took the lead in building the first industrial 4.0 intelligent factory demonstration line in China in July, which attracted the attention of the industry. In October, China's first Robotics Institute was set up in Foshan and the first Sino-German Cooperative Industrial 4.0 demonstration line was launched. In addition, the world's first industrial 4.0 high-efficiency battery production line (Tongwei solar energy production base in Chengdu) has also been formally completed and put into production.
As for Sino-German cooperation, the construction of industry 4.0 under the vigorous promotion of the two governments has already achieved initial results. This year, the 1A phase of the new global production center of the German Fisto Group has been opened in Jinan. As a model factory of industry 4.0, the factory will adopt advanced technology and modern automation equipment, which further accelerates the manufacturing industry of China and Germany. Butt. At the same time, some strong Chinese enterprises have already cooperated with German and European enterprises in innovation. For example, Huawei set up the first open laboratory in Europe in Munich, Germany last year. ZTE, Haier and other enterprises are also carrying out technological innovation to guide Chinese enterprises to transform to intelligent manufacturing. 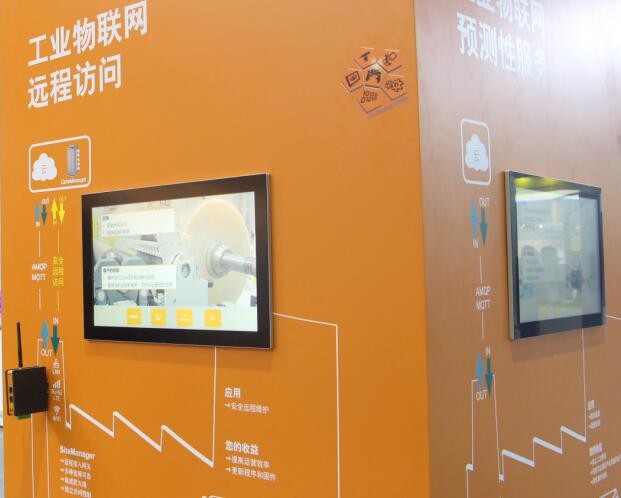 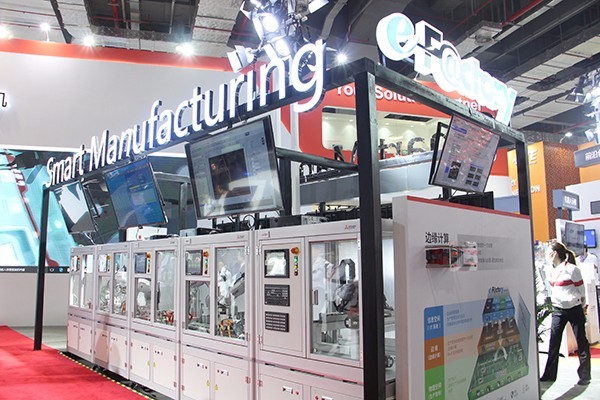